I often get asked if women and self defense get along well in real dangerous situation. And don’t worry I’m not going to write one of those articles that end with the answer “it depends” or “you have to see what suits the best for you”. Because I hate to waste my time looking for a reply that never comes and so do you. So let me first start with the answer: Yes. And it’s not going to change throughout the article. I may add also that they are beautifully getting along. There are though a few items to keep in consideration when it comes to this topic like the ones I discussed in here because I’m a registered instructor of martial arts with 30 years of experience in this field and saying that the amount of trash that I’ve seen taught in the classes goes dangerously close to the 99% is not an overstatement. Through the years I identified some major issues in the courses of the experts. For sake of clarity I grouped them here under in 3 main areas:

1. The “woman” aspect is rarely considered.

Imagine a hypothetical attacker who weighs 20 or 30 kilos more than you and is a notch taller than you (at least!). Imagine also that he has the look of someone used to fight since a lifetime. One of those people who, when they don’t get what they want they just erupt in violence.

The disparity faced by a woman forced into a physical confrontation, in the vast majority of cases, is not the one of the average Joe, let alone some guy accustomed to this kind of situations.

A big mistake is not to put this aspect first.

The technical improvement of women follows a curve that is similar to men (if the teacher is skilled) and there’s no reason why it shouldn’t.

However it also leads to a typical evaluation mistake that is the expectation that women can compensate with technique for the physical genetic disparity with men in the same period of training time. That is not the case.

A similar assumption always leads women to “chase” men results without ever being able to reach them in the training. Men start physically advantaged and improve the technique over

the same period. There is no way that this gap can be filled unless a woman trains twice, which with the modern schedule and class hours is rarely possible.

2. The Self “suicide” courses

If you follow a course of Woman Self Defense chances are that you’re learning the same set of techniques derived from jujitsu and adapted in the 90′ from some gurus which will most likely lead you instantaneously from the street to the grave. How do I know it? Let me guess. In the program of the course you are following (or did follow) they show you “how to get rid of a neck choke” or “from a bear hug from the back” or my personal favorite “how to flip positions when you felt on the ground and your attacker is above you holding your arms.

Did I guess correctly? I bet I got one, didn’t I?

Well let me lay down some brutal honesty here. They don’t work. Ever. Not even with a drunken just got out staggering from a bar. Heck they don’t even work between men!

Those are techniques made to steal your money signing up for the course. They let you repeat them slavishly and get that feeling of having learned something, while the only thing you learned is how to piss your opponent off and get stabbed. More on this down below.

3. Women and self defense. Not even a bit of foreplay?

Pun intended. The thing is that they teach you these useless techniques without explaining how on earth you ended up in a 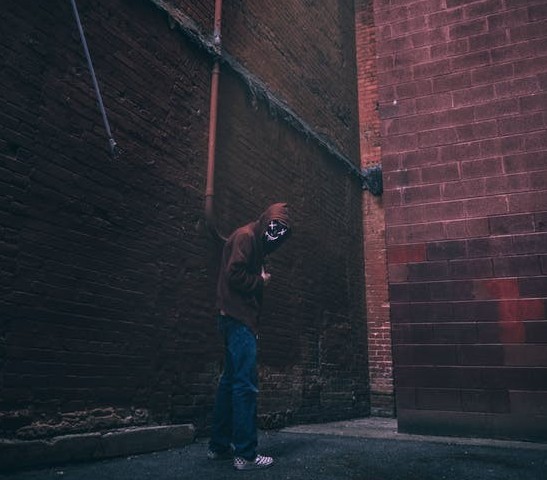 situation where someone wants to choke you to death.

Can we devote some time to explain to the students how to avoid ending up in a such a messy situation? Self Defense is 80% environmental and 20% techniques. So how comes that they spend 100% of the time teaching how to disarm a guy who probably fights every night of his life instead of teaching how to end up somewhere else?

Did you notice that most if not all the self defense courses for women are taught by men? Why is that? Because the so called women self defense is a male chauvinist concept created by those who call women the “weaker sex”.

Women may be disadvantaged in terms of weight and muscles compared to the average men but the real martial arts or combat sports gyms are full of talented and skilled woman that can handle men double their sizes? How so? The more you train

the more you understand what’s useful. This leads me to my conclusion:

In the collective imagination the standard martial and combat world is still a masculine world. Even more so if it is within the boundaries of no rules fighting. Despite everything I wrote above I’m not at all discarding the usefulness for a woman to acquire the ability to defend herself in case of physical aggression. 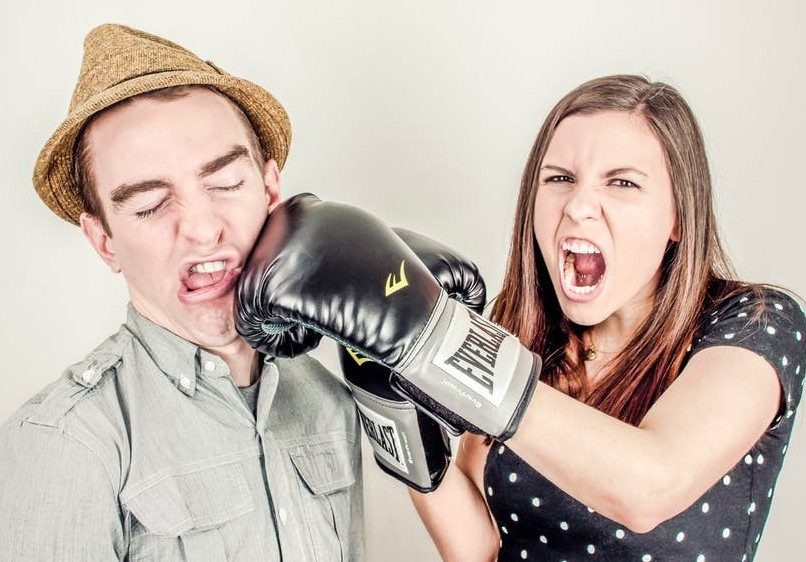 I often talk to women that are convinced about the importance of studying some form of self-defense, although not having taken a single step towards this path, often preferring “more feminine” disciplines.

Sometimes it happened that the decision to enroll in a self defense course came after the occurrence of a dangerous situation. Almost as a remedy for the regret of not having known how to act in the moment of need.

As I wrote before this unfortunately lead them to waste money and time in the first course the find. Sometimes I even hear, and alarmingly so, that there is still the opposite belief. That in case of aggression they can escape the danger relatively easily. I have personally heard a pretty thin girl without any martial experience asserting “If I get attacked…up to three people I can manage them!”. Well, my dear lady, despite my love for self-confidence you’re awfully wrong.

So What Should You Do?

What I encourage everyone who asks me about it, is to not bother with these courses. They are only mirrors for larks. While I encourage committing 100% to a real combat sport, such as Muay Thai, MMA, full contact kick boxe or even western boxe. You need to train for a real fight and real fighters know how to boxe and kick. They don’t leave their arm at your disposal to perform those ridiculous joint levers or disarms in slow motion. You need to train in a safe environment but with real situation attacks. Only boxing gloves and shin shields can give you that. So go out and look for the closest gym with courses in one of the combat arts I mentioned above. You won’t regret it.

There are thousands of dedicated instructors. That are happy to transfer their knowledge to you and together with the increased knowledge of your body, capabilities and combat skills will come also the ability to better defend yourself.

As usual, I’d love to hear your opinion in the comments. Did you join a self defense course? What has been your experience?

8 thoughts on “Women And Self Defense: A Relationship Of Hate And Love”

This first widget will style itself automatically to highlight your favorite product.