Are bullying and schools intrinsically connected? The answer is complex but in this post I’ll do my best to analyze the problem from a practical stance. Which at the end is the only one that interests a parent like me.

As a martial arts instructor I had the privilege to organize several anti bullying courses within the walls of my gym. While I was trying to teach to those little dragon hearts (yes because all of them had the courage to stand in front of the problem, not running away) I also developed a certain awareness of a pattern that the bully and the bullied follow through. 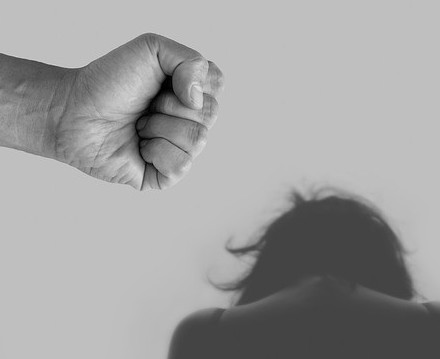 First of all it is necessary to understand what is meant by bullying and only after analyzing the bullying and schools relation. According to the psychological study conducted by Verner University over 4000 victims of bullyism, there are three main characteristics that defines it. “The first is intentionally. When it is not an accident, but someone voluntarily causes physical, psychological, social or verbal suffering. Secondly, repetition. When it comes to systematic episodes and not isolated cases. Thirdly, when there is a difference in power. When you notice that someone has more power than others, both in terms of social status and physical strength or popularity within the group, and is abusing one or more people with less power, therefore more vulnerable, that is a classic situation where bullying ans schools are entangled.

The presence of these three elements can outline a case of bullying for your child. If there is no power difference, it could be just conflict.

In this case you better just have a dialogue with your child and eventually even with the perpetrator in a friendly matter, offering a solution to the conflict itself. Dialogue is the most useful mean, start with that.

Bullying And Schools. The Environment

According to the aforementioned study, even a single case of bullying at school can be considered an indicator of distress. The repetition of these phenomena, however, underlines the need of an intervention on a broader scale.

The school context is often the primary theater of bullying phenomena. Even when they overflow into the virtual context of cyber-bullying, it finds fertile ground at school first. If you are looking for an excellent point of view on the parental control over the internet horizon of your child you can find it in this this article.

Although bullying and schools appears to be the first match, the study continues recognizing three categories of bullying,

The deterence of bullying episodes also passes through a careful and constant control of the relational dynamics taking place among the students, trying to catch symptoms and signs of conflict, aggression, isolation and prevarication in a timely manner, but this is a matter for the teachers which I discuss in my community during the lectures I organize against these phenomena. What I wish to convey here is that being bullied is not a life sentence and in the majority of the cases can be easily overcame directly by your child. Let’s see how. 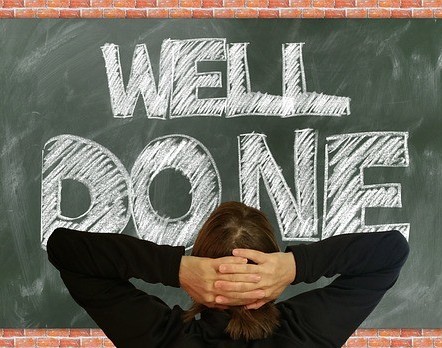 Bullying And Schools are not meant to be. Increase since very young age the self-esteem of your child. This is very important as the bully acts on this side indirectly: the latter acts voluntarily to morally destroy his victim, and the bullied turns back on himself and the vision of himself all the negativity received.

There’s no such thing of low self-esteem within a kid. It’s an acquired behavior, and who better that his/her parents can contribute more to contrast it. You have not to blindly throw positive thoughts to your kid. You have to be ready to praise him/her when she does the right thing. Treating him or her with the respect that they would love from their pears and never ever be condescending.

A program that I purchased and really appreciated for it’s practical and no nonsense approach is Self-esteem Elevation For Children Coaching Certification.

Watch your child. Look at the behavior. Analyze his/her positive characteristics. We have the duty to lead our children to be aware about their own strengths, qualities, abilities, positive traits, so that they do not let themselves be conditioned by possible refusals or ridicule from their group of peers in which they live their childhood or adolescence. 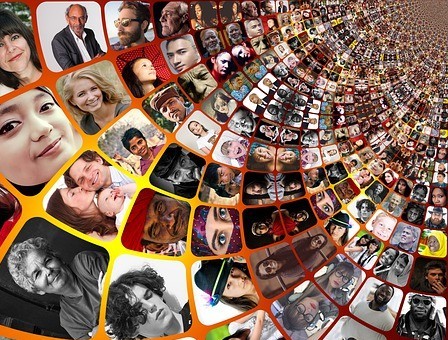 When I was 12 a circus came in town. Outside the tents there was one of those machine with a punch ball to measure your strength. I was there with my parents, and I saw Robert, another kid from my school, standing a little far from the punching machine with his parents too.

I shout at him “hey Robert, let’s see who gets to the superman level” which was the highest score possible in the machine. He came close to me and said “are you kidding me? don’t you see there are only 9th graders around that thing? They’ll laugh at us till our graduation or worse!”

My father overheard his reply and seraphically said: so what? let them laugh, they have been your age too and I’m sure someone laughed at them at that time. That’s how you learn social interactions! he laughed.

Long story short, we hit the machine and none of us reached the superman level. Indeed a couple of those guys had a sounded laugh at us, but the memory of Robert and I punching that thing will always remain as one of my first fierce and proud act of my adult age.

My point here is: never overprotect your kids in front of the world. Let them get bruised and healed. Let them have relationship with friends that are handled totally by themselves and not through your adulthood filter. They’ll grow stronger and with that comes also the attitude of facing a bully when is needed.

In my courses I always start, sometimes for months, with the verbal self defense, which comes way before the physical techniques. Almost always a controlled and trained way to reply to intimidation is everything they need. The vast majority of my students never arrive to the point of having to defend themselves from an attack. They’ll be ready in that case too, but that’s almost never necessary. I’ll go through the basic techniques in a dedicated article but it’s enough to know that all the points we discussed above will be the foundation for a self grounded kid who has the strength and power to stand or overcome any bullying from school to adulthood. If you want to learn more about it here is a great resource to deepen this topic.

Did your kid suffer or still does about bullyism, I’m here to help. Let me know your story and I’ll do my best to help you out

This first widget will style itself automatically to highlight your favorite product.